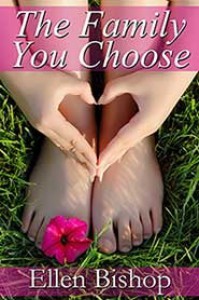 1.5 stars
Short read in between while my ipad had to charge. Well, this wasn't a winner, sadly. The whole story had no context, it felt more like a caleidoscope decribing scene after scene. Once, we are told Henry sitting and dreading the coming talk with Michael, only then they talk about - nothing important at all. Brenna is shown as a cross between a toddler with temper tantrum off page to at the end behaving like a 30year old. The history of Henry's alcoholism was mentioned in passing with one or two sentences around 70% of the story. On top of all that there was no chemistry, no building romance between Henry and Michael so that the declaration of love on the last few pages was rather unbelievable.